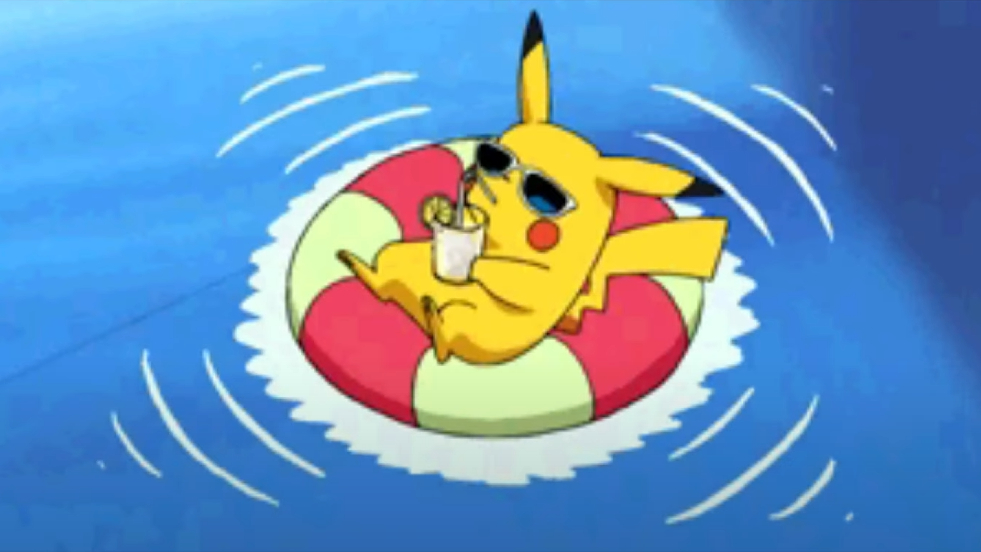 You can’t say that Nintendo Switch Online is devoid of interesting inclusions, as the upcoming addition of an N64 classic proves.

The Nintendo Switch’s online subscription service is set to receive Pokémon Puzzle League on July 15. The N64 puzzler comes hot on the heels of the Pokémon Snap that just went into service last month.

Pokémon Puzzle League will be the first game added to Nintendo Switch Online’s N64 roster outside the initially announced lineup. As such, we should expect a second wave of games to start periodically throughout this year and potentially next year.

Join Ash, Brock and Misty as they gather in Puzzle Village to compete for the title of Pokémon Puzzle Master! #Nintendo64 pic.twitter.com/GRC9xa09Zl8 July 2022

you can never have too many pokemon

Pokemon Puzzle League is a ‘match 3’ style puzzle game where you move blocks of different colors. Line up three or more blocks of the same type, and they will be removed from the board. In doing so, you’ll hopefully be able to piece together a combo of block lines to score big and set your opponent back.

The Pokémon Puzzle League is somewhat unique because it is closely related to the Gen 1 Pokémon anime that aired at the time. As such, it features clips and voice samples from the anime – a fairly rare sight on the N64 in general.

This means you’ll be able to play as and against the characters from that iconic first anime season. Ash, Misty and Brock are joined by stalwarts like Gary Oak, Team Rocket and the Elite Four.

Frankly, we’re flooded with all kinds of Pokémon titles this year. Pokémon Legends Arceus delighted players in January by shaking up the tried-and-true formula. And in November, the Gen 9 games Pokémon Scarlett and Violet are launching on the Nintendo Switch, bringing a new locale and new pocket monsters to catch.

While the N64 wasn’t the home of mainline Pokémon games, it did have a lot of memorable spin-offs. Hopefully, we’ll eventually get Pokémon Stadium and its sequel on the Nintendo Switch Online service as well. Not only for the cinematic battles, but for those delightfully silly party minigames.

Lego’s original spacecraft, the Galaxy Explorer, is back and better than ever

Last January, Lego promised that its 90th anniversary would be one to remember: The company revived one of its classic Lego themes (like Space, Castle and Pirates) with a new, adult-grade Lego set. agreed to do. But it turns out we’re not getting just a nostalgia bomb today—the company has decided to bring back the […]

Nearly three years after the disclosure of one of the largest data breaches in the United States, a former Amazon employee has been accused of stealing customers’ personal information from Capital One, which is on trial in a case that Anti-hacking will test the power of the law. Paige Thompson worked as a software engineer […]