Qualcomm introduced its new Snapdragon 8+ Gen 1 flagship chipset and manufacturers are now rushing to refresh their performance-oriented devices. Xiaomi has already unveiled the 12S series, and it’s also going to give us a new top-notch Redmi phone.

Brand chief Lu Weibing, also known as William Lu, revealed on Weibo that there is a new Redmi K50 flagship in the works and that it will come with Qualcomm platform “soon”. 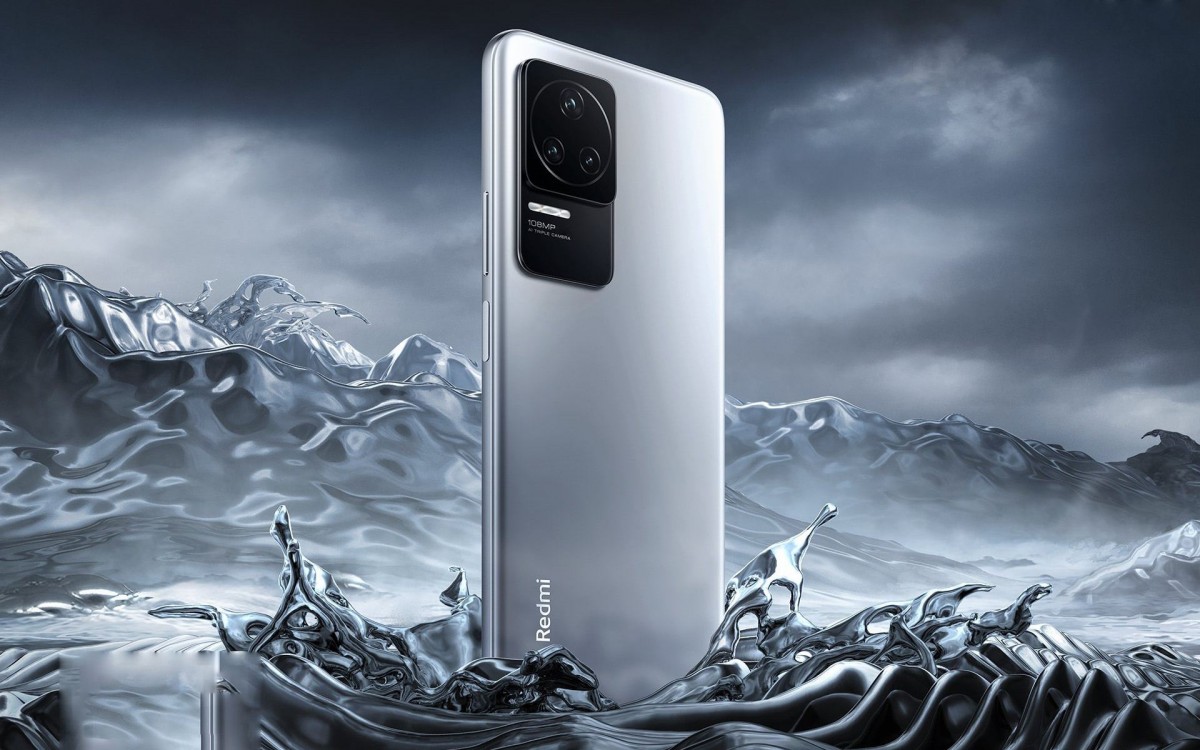 Lu reposted an image previously shared by Xiaomi, confirming the Plus’ CPU’s 33% better energy efficiency and 30% GPU. We expected the phone to be called the Redmi K50 Ultra, but since the series is still bound for the domestic market, we haven’t heard practically anything about a follow-up.

Some reports suggest that the name will be Redmi K50S, which will be similar to the Xiaomi 12S series. Although in the past the S has denoted a particular member of the Redmi lineup rather than an update.

Source (in Chinese) | via

Steam is adding support for the Nintendo Switch Joy-Cons

Valve continues to expand the range of controllers that can be used with Steam by adding support for the Nintendo Switch Joy-Cons as part of the latest beta update. Nintendo Switch Joy-Con support tops very short list of changes in Steam client beta community update post (opens in new tab) for August. Not only does […]

The big cut in the price of the iPhone 13 is 14000 on Croma as part of the Apple Sale. View offer details here. The iPhone 13 doesn’t enjoy as many price cut deals as it used to a few months back. It is very rare to find a 2021 Apple flagship smartphone with prices […]